The Agent Services Division of the N.C. Department of Insurance is the division that oversees bail bondsmen or bail agents. The Insurance Commissioner, through the ASD, has the authority to place any licensee on probation, or suspend, revoke, or refuse to renew any license issued for any one or more of the causes listed:

A license WILL be denied for any one or more of the following:

If you have received a letter from ASD or have a pending review conference or formal hearing, you should consider retaining a firm like ours that has experience representing licensees before the Department.  Regulatory action could have a significant and permanent impact on your license(s) in NC and other states, which also can substantially affect you financially and personally.  Hiring an experienced law firm can be an investment in your professional future. 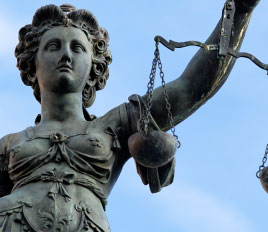