The testimonials or endorsements listed below do not reflect all of the feedback the firm has received. Each case is unique and must be evaluated on its individual merits. Prior results do not guarantee a similar outcome.

“The [State] bar has turned to outside legal help . . . to hire Douglas J. Brocker, a lawyer in private practice who built a reputation as a dogged and thorough prosecutor when he worked at the State Bar. Brocker is working with Katherine Jean, the bar’s top counsel.”

“Dear Doug, We can never properly thank you for all that you did! Please know that we will never forget and will be grateful forever. With much respect.”

- Family of Reade Seligman, one of the exonerated Duke lacrosse players 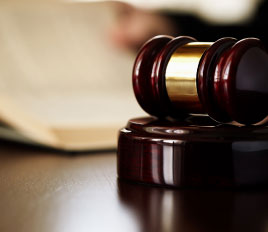